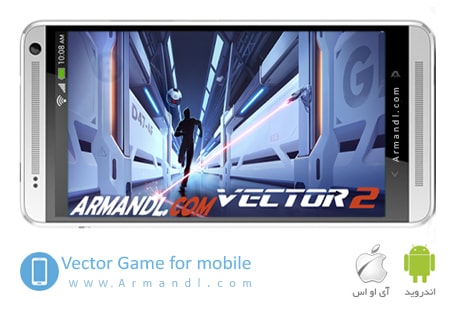 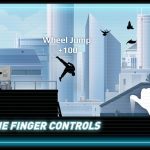 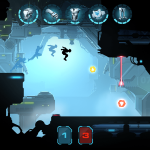 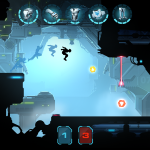 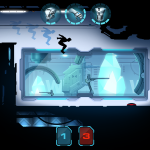 Vector 2 0.9.0 The second version of the popular game is a wonderful beautiful studio runners NEKKI creator of the game unique and popular Android Shadow Fight 2 for a couple of hours before we saw the release of its new version in the Play store and, as always, decided to it’s the first time you introduce particular Android game lovers! Vector 2 in new environments such as laboratories, factories and even Spaceports that also fled to escape more difficult and you will have a total of three ways: fast run to survive, security equipment such as vests to stay Wear or die! In general, if you’re an Android enthusiast certain games in addition to having great graphics and HD, addictive gameplay and have a small amount Vector 2 Do not miss under any circumstances!