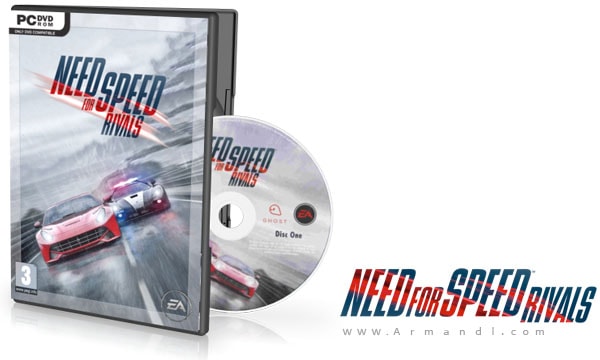 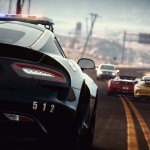 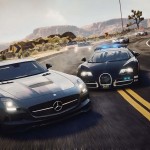 Need for Speed Rivals new version of Need for Speed series of games that all gamers with its impressive graphics Kharkh surprised. Cars and car racing game Need for Speed on the subject of the classified. Again in this version of Need For Speed Rivals, we see graphics are stunning. In this game you take on the character of a professional racing car appears not to be in competition with their rivals away from the cops do. If the police see you in racing and speeding are looking for you will come and arrest you. You must destroy police cars and winning races to go and the next steps over the life of a professional thigh car experience. The game Need For Speed Rivals for platforms PC, PlayStation, Xbox offered. Also for making this game giant Electronic Arts game Frostbite 3 engine is used. More competition and more police destroy the stages and race up front you the money and you’ll earn more points and be able to buy a better car. The role of the police, can pay for a team chasing Ferrari driver successfully, it will also improve your grade in the police car series Ferrari has been re-enter the game. In general we can say that if you want to just drive and dangerous work you must install and play Need For Speed game because the game speed and the height of feedback to you. Experience professional driving and racing for everyone to do and the game has provided space for you. There are places in the city Redview story that contains more than 100 miles of road, there are a variety of weather (snow, Hail, may. Storms dust) that are dynamic, usability and functionality of the Kinect that allows AllDrive to your friends to play simultaneously in their world and make all there in the series version of Need for Speed game. Need for Speed Rivals orientation NFS: Rivals is more to the Criterion titles: games, fast, beautiful and extensive social networking features. The Criterion help in making the game, one of the reasons why Rivals such a direction is taken. However, the creator of the game, they are very talented and have several years experience Criterion’s Burnout series Rivals also further strengthen the team. Need for Speed game full Hyjan can now be downloaded from the site Forums.

Note: This version of the game by downloading QuickBooks provides you completely crack and tested. To download files that have been uploaded both before and after the upload has been tested and all are healthy and without objection. But sometimes due to temporary stop a user when downloading files do have problems so that files after downloading and extracting the files from the software Winrar faced with CRC warning. But do not worry, because the files are compressed so that they have the ability to repair and recover up to five percent. So just the defective file using Winrar software to run with the Repair option to repair zip file.