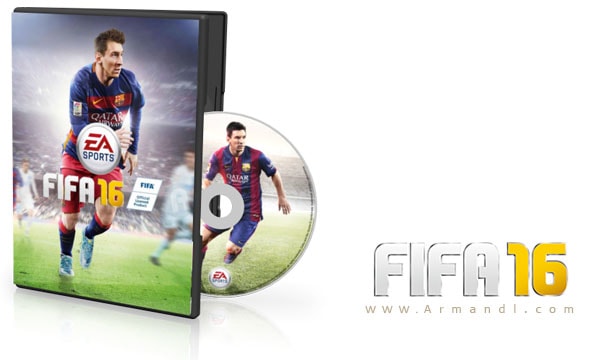 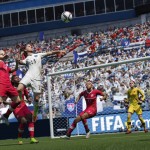 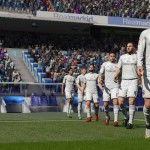 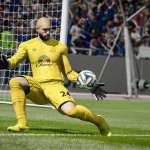 FIFA 16 is an upcoming association football simulation video game published by EA Sports for Microsoft Windows, PlayStation 3,PlayStation 4, Xbox 360, Xbox One, Android and iOS. The game is the first in the FIFA series to include female players. It is also the first in which the players on the covers were chosen by popular vote, including the first women to appear on the cover. For the first time in the series, FIFA 16 will include female footballers, with 12 women’s national teams: Australia, Brazil, Canada,China, England, France, Germany, Italy, Mexico, Spain, Sweden, and the United States. The game contains 78 stadiums, including 50 real-world venues. Fratton Park, home of Portsmouth, was added to in honour of Portsmouth fan Simon Humber, creative director of the FIFA series, who died of cancer in 2015. A new Training Mode was also added to Career Mode allowing the player to develop footballers in the team of which they are managing without actually playing them. These are in the form of skill games, a feature added to the series previously. It allows the player to set a specific focus on which the footballer should develop on meaning that he will grow specifically according to the chosen focus attribute. Doing this also increases the transfer value of the player. New friendly enhancements were added to the mode with players now able to pick a friendly tournament before a season starts. Winning these friendly tournaments gives the player a reward in the form of a transfer budget boost. Also, unlimited substitutions are permitted when playing these friendly games. Other features include two-year loans, many realistic transfer budget enhancements, improved player values as well as the ability to sign free agents out of transfer windows. New features that are exclusive to the PlayStation 4, Xbox One and PC versions of the game will involve a licensed presentation package for the Bundesliga, new weather and kick-off time variations, and the use of vanishing spray during certain matches.Wikipedia EN / Wikipedia FA